Advocating for fair and reasonable development

For those of you who were not able to attend the HPCA’s “virtual” Annual General Meeting in September a transcript is now available here.

The original video presentations are below as posted shortly after the meeting.

Those who did connect will remember there were audio problems that made some participants quite difficult to understand.  While not perfect, the transcript has been reviewed by the presenters and is much clearer. You’ll see the inaudible passages replaced with these markings [[  ]]. They are for the most part for non-essential remarks.

Highlights include comments by HPCA President Elissa Aknay and HPCA Lawyer Ian Flett on the settlement reached by the HPCA, and a presentation of the settlement plans reached by the CIty with the developers that largely ended the challenge at the OMB/LPAT.  Councillor Gord Perks spoke extensively on the rationale for that settlement and the goals it achieved.  All answered questions from the night’s participants.

During the meeting there were several references to the community benefits being provided by the developers under Section 37.  The details, as approved by City Council in December 2019 are posted here.

We invite you to review it and send your questions and comments to us at highparkcommunityalliance@gmail.com

In the meantime, we wish you well in dealing with the various challenges you face during the pandemic.

Thanks to all who joined us for the High Park Community Alliance virtual Annual General Meeting on September 23, 2020.

Note:  The High Park Tenants Association had initially been on the agenda to discuss their current work to support the community, but due to an already packed AGM agenda, we mutually agreed that HPTA attend HPCA’s next (and probably last) public meeting to speak to our membership. 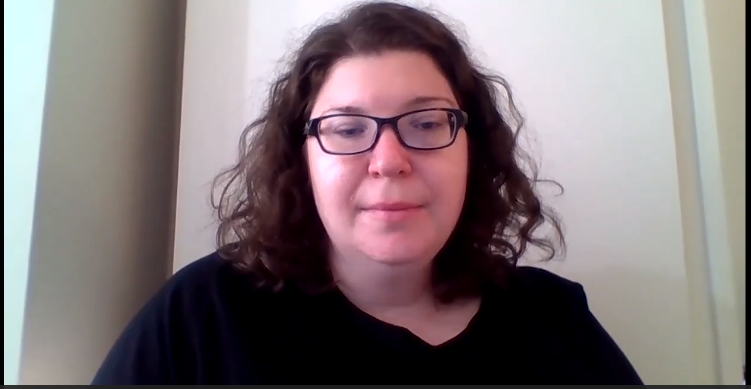 You can see the Financial Statement at the following link:

HPCA Director Steve McNally then shared a message about a private grant we received and how it is to be spent. See the video message below. 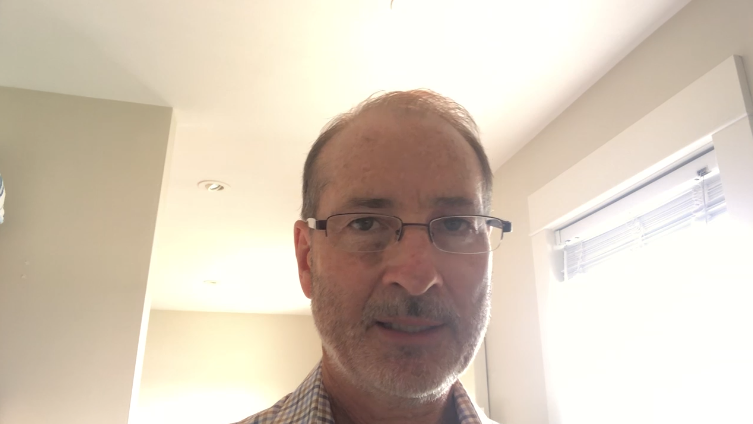 Here is HPCA Director Steve McNally with a general description of the private grant.

Up next, HPCA lawyer Ian Flett spoke about the nearly 4-years over which the HPCA has been involved in opposing the Minto and Great West life applications.  He described the changing political and regulatory landscape and our efforts to influence the outcome.  He also discussed the settlement reached between HPCA and Minto and GWL and answered questions from AGM participants.

We will be transcribing Ian’s remarks and Q&A, and will share them (and the video depending on the quality of the sound to go along with it) as soon as possible.

Urban Designer Shahrzad Davoudi presented the design plans agreed to by the City’s in its settlement with Minto and GWL. Diana Jardine, a resident and former urban design professional, presented a chart comparing what HPCA asked the developers and City to consider, and what the City was able to achieve in their settlements. Shahrzad and Diana then addressed questions from AGM participants.

We are also working to transcribe Shahrzad and Diana’s comments as they walked us through the presentation at the AGM. In the meanwhile, see below for a link to that presentation (without comments, as had been shared in advance of the meeting).

Councillor Gord Perks participated throughout.  He spoke to the City’s response to the Minto and GWL applications in the High Park North Apartment Neighbourhood, and to the settlement the City reached with them.

We will be transcribing the Councillor’s comments and the Q&A afterwards, and share the video  (depending on sound quality) as soon as possible.

Another general Q&A followed to address all remaining questions submitted by AGM participants.  We are working to get this transcribed as well and will post as soon as possible.

The HPCA Executive would like to thank Shahrzad, Diana, Ian, and Gord Perks for staying online longer than scheduled to answer everyone’s questions.

Next steps for HPCA

Thank you to all who joined us for the AGM, and thank you again to Shahrzad, Diana, Ian, and Councillor Perks for participating.

Join our efforts in opposing these development plans!